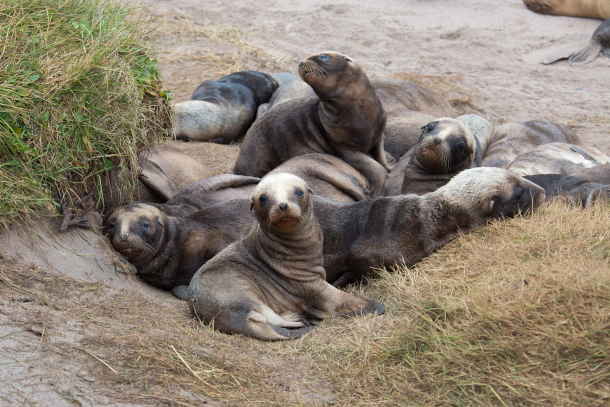 Environmental Health News Editor Peter Dykstra talks with Host Jenni Doering about a recovering population of New Zealand sea lions. They’ve begun to show up in swimming pools and front lawns, creating conflicts with people. Then the two discuss how climate change is leading to more thunderstorms in the Arctic. In the history calendar Peter and Jenni go back one hundred years to when the Izaak Walton League of America was created by anglers concerned about polluted waterways.

DOERING: It's time for our look beyond the headlines with Peter Dykstra. Peter's an editor with Environmental Health News. That's ehn.org and dailyclimate.org. And he joins us from Atlanta, Georgia. Hi, Peter. How you doing?

DYKSTRA: Well, hi Jenni. I'm going to talk about a subspecies of a marine mammal that I had never heard of before. The New Zealand sea lion was victim of the same thing that so many other marine mammals have fallen victim to: human predation. The sea lion survivors were driven completely off New Zealand's main islands, and on to some very icy, cold, windy rock piles, about 300 miles south. Recovery efforts, however, have been so successful that the sea lion population has grown from dozens to about 12,000. The bad news in all of that is they have begun to show up again, on South Island on some yards and lawns and swimming pools and gardens. Imagine waking up to see a sea lion doing the backstroke in your pool.

DOERING: What an amazing recovery. I think you said dozens to 12,000 now, but this sounds like a pretty big conflict for the sea lions and the people living there.

DYKSTRA: Well, here's what makes it worse. The female sea lions in this population move about a mile inland to give birth. And the human interactions can be really ugly there. Sea lions have been stabbed, clubbed, shot and accidentally hit by cars. Some females and pups have adapted by moving to commercial pine forests that could someday be cleared or developed.

DOERING: It's so sad how they're being treated, and that they're now essentially homeless. Are there any solutions in sight?

DYKSTRA: Yeah, the sea lion researchers have identified hundreds of potential sites for sea lions to find less opportunities for conflict. The challenge then becomes getting both the sea lions and the humans to avoid each other.

DOERING: I imagine this must be happening with other species too— ones that are bouncing back as well as those on the move because of climate change. Hey, Peter, what else do you have for us this week?

DYKSTRA: Well, extreme weather was big news all over the globe in 2021. But at the top of the world, the northern Arctic, there was an unprecedented increase in lightning. Scientists point to that as another clear sign of how the climate crisis is affecting global weather. 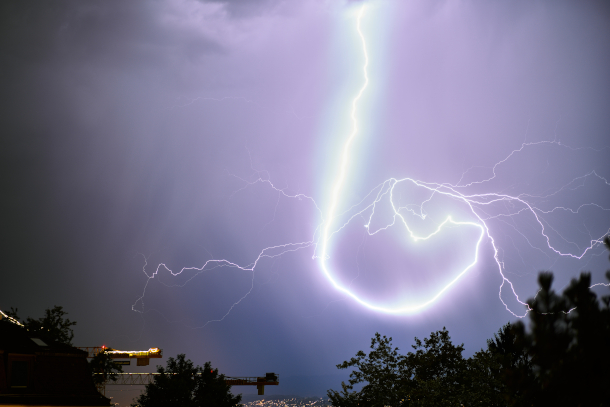 DOERING: Gosh, I mean, that's incredible. I guess Zeus must be pretty displeased with what we're doing to the planet. But how exactly does climate change lead to more lightning, Peter?

DYKSTRA: Well, the turbulence that comes with a changing climate. It's cold in the Arctic, but it's never been this unstable. And when cold fronts hit warm fronts, lightning results. And lightning strikes can cause brush fires when the Arctic is unusually dry. Those brush fires further heat up the permafrost in the Arctic, that releases a tremendous amount of climate killing methane gas. And we're seeing signs that that's happening on an increased level as well.

DOERING: Wow, so more lightning in the Arctic. I guess this is just one more reason to call it "Global Weirding." Hey, Peter, if you look back in history, what do you see this week?

DYKSTRA: This week in January 2022, 100 years ago, 54 avid sports fishermen met in Chicago and agreed to launch a new national organization, the Izaak Walton League, making it a nationwide force to protect streams and wetlands. 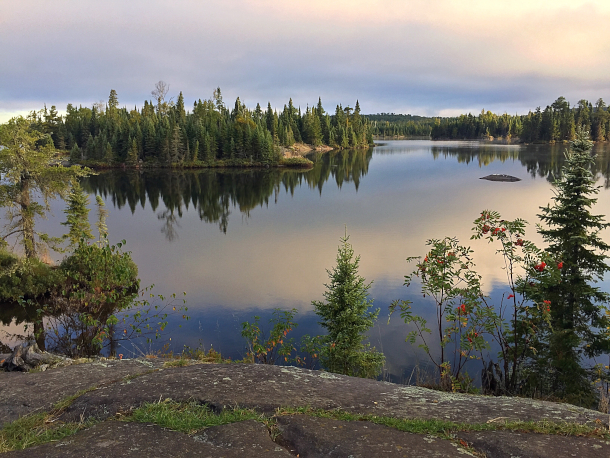 The Izaak Walton League was created in 1922 with a mission to protect rivers and waterways. (Photo: Brianjan607, Flickr, CC BY-ND-NC 2.0)

DOERING: Well, what prompted this? What brought these 54 sport fishermen together?

DYKSTRA: While fishing, there were fishermen and fisherwomen who saw the tremendous impact that pollution was having on both fresh and saltwater. They named their organization after historic icon, Izaak Walton, who was a 17th century English conservationist, and the organization lovingly nicknamed, "The Ike" is a vanishing link between mostly liberal environmental groups, and generally more conservative hook and bullet conservationists.

DOERING: Well, a very happy 100th birthday to the Izaak Walton League. Peter Dykstra is an editor with Environmental Health News. That's ehn.org and dailyclimate.org. Always a treat, Peter. Thank you so much.

DYKSTRA: Okay, Jenni, thanks a lot. We'll talk to you soon.

DOERING: And there's more on these stories at the Living on Earth website. That's loe.org.


The Conversation | “When Endangered Species Recover, Humans May Need to Make Room for Them – And It’s Not Always Easy”

Learn more about the Izaak Walton League of America