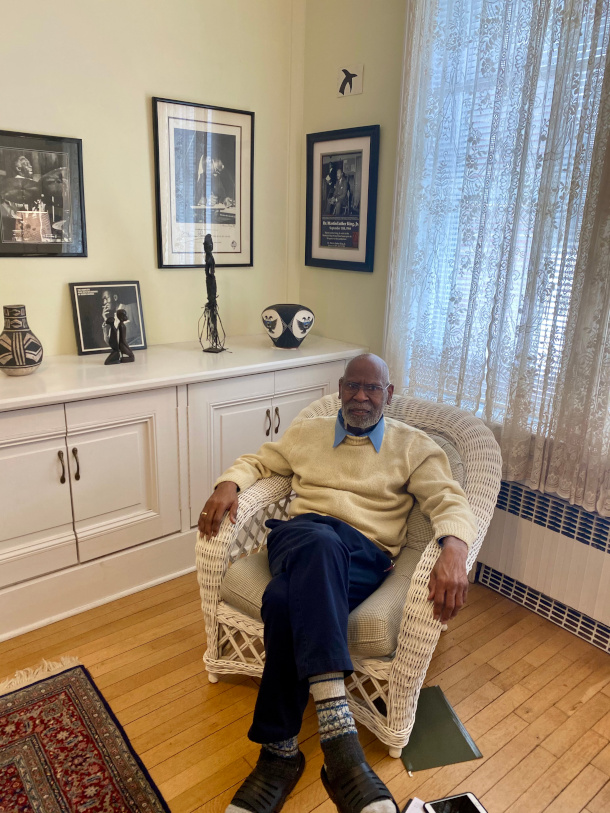 Thurston Briscoe in his home music room, one of his favorite places in his house. (Photo Courtesy of Becca Pulliam)

On August 16th Living on Earth lost a dear friend and colleague, producer and public radio executive Thurston Briscoe. Host Steve Curwood spoke with former colleagues to look back on Thurston’s life and long career as a jazz and arts producer at NPR and WBGO, the nation’s premier public radio jazz station.

CURWOOD: On August 16th Living on Earth lost a dear friend and colleague, producer Thurston Briscoe. Alzheimer’s Disease and the advancing throat cancer that would take his life had forced Thurston to retire 18 months earlier as vice president of Living on Earth’s governing board, the World Media Foundation, as well as our station representative. He joined us after a long career in public radio as a station program manager and a producer of leading nationally broadcast jazz programs. After college Thurston began as jazz host and public affairs producer at KLCC in Eugene, Oregon, and then came to NPR in Washington DC in 1980 where I was lucky to meet this kind and gentle man with a much neater afro than mine. Thurston would eventually run the arts unit for Morning Edition and have a hand producing NPR’s Jazz Alive! Don Lee worked in the NPR arts unit back then and began a close friendship with Thurston. 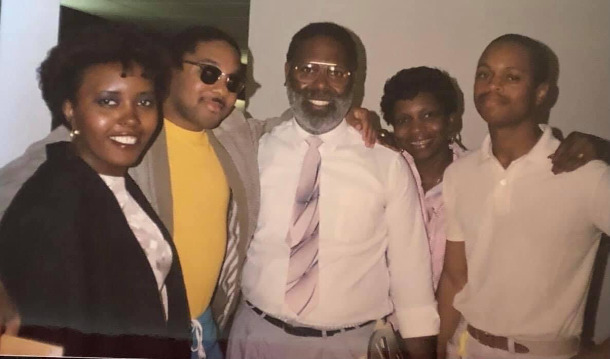 LEE: He was great in all ways. He was resourceful; he was efficient; in a lot of ways, he was a teddy bear to work with but he could also be very challenging and stubborn if he wanted to be; fortunately for me that didn’t turn out to be the case very often in our relationship. But he was a guy who had your back. If it was my problem, he was there to share it equally. 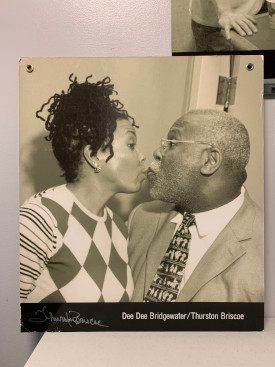 Dee Dee Bridgewater when she was host of JazzSet and Thurston Briscoe, taken at WBGO at least 10 years ago. (Photo Courtesy of Becca Pulliam)

LEE: We were not there to do puff pieces. We were there to apply the same journalistic principles to arts coverage that a news reporter and a news editor would apply to foreign affairs, or environmental concerns. And he was interested in looking at the broad appeal of a particular subject; he was interested in the angle that it took if it was a stage work for example, does it deal with current affairs, with real life concerns? And what’s the critical reception – is it worth the public’s attention?

CURWOOD: Thurston later ran programming and supervised on-air personnel for two decades for arguably the best jazz station in the public radio system, WBGO in Newark New Jersey, where he brought those same critical skills. Becca Pulliam worked with Thurston for decades, first at Jazz Alive and then at WBGO producing nationally distributed shows like Jazz Set with Branford Marsalis and DeeDee Bridgewater. Becca recalls Thurston loved to tap out rhythm and would see stories in the music, even the instrumentals. 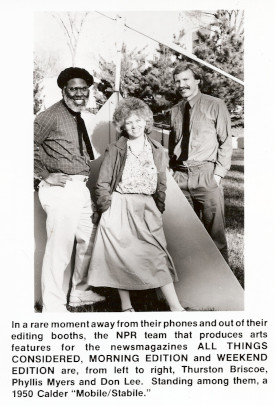 [MUSIC: Miles Davis “So What” on Kind Of Blue, Columbia Records]

[MUSIC: Miles Davis “So What” on Kind Of Blue, Columbia Records]

CURWOOD: She says he was also enchanted by singers.

PULLIAM: Thurston was following the record releases and re-issues of the time and he just loved a real, real strong voice like Dinah Washington, Dee Dee Bridgewater, Nancy Wilson.

[MUSIC: Nancy Wilson, "When I Look in Your Eyes" on Easy, Capitol Records]

CURWOOD: Thurston did not have any children, but came to dote on John, the grandson of his longtime partner for the last two decades, Nia Gill, a New Jersey state senator. I had a final question for Don Lee. 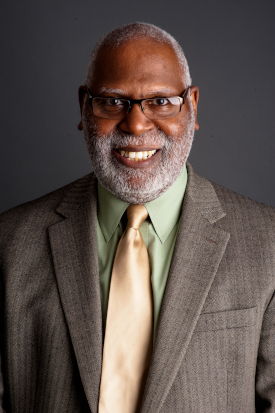 So, if Thurston Briscoe decided to come back on the planet for just a little bit. What would you ask him?

LEE: I'd ask him about jazz. I'd ask him -- I'd ask him what was heaven like? Because if there is one, I know he's been there. He was a wonderful guy. And, and I really miss him.

CURWOOD: And let me say now Thurston, thanks for all. We miss you and mourn you and now celebrate you the best way we know how, with this cut from Kinda Blue called Blue in Green.